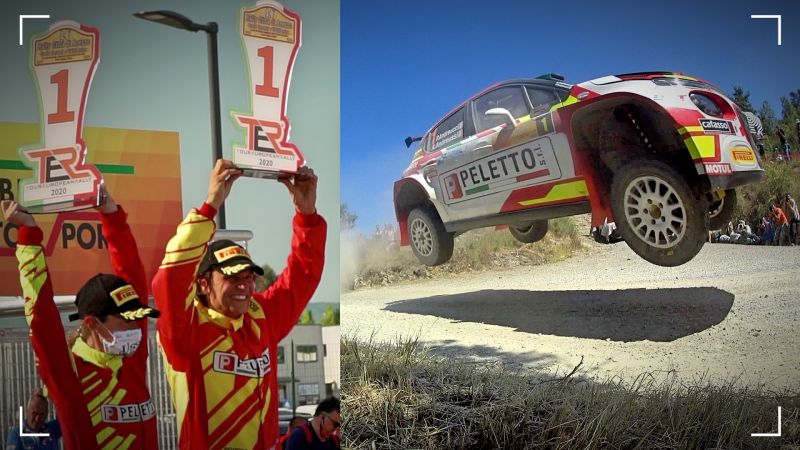 Alessandro Bettega and Paolo Cargnelutti, with a Skoda Fabia R5, were second in the TER standings, after a clever race which saw them secure final victory in the 4-round Raceday series.

Stephane Consani and Andrea Maselli leave the race during the 2nd leg when they were 2nd and 3rd in TER.

in the TER Junior Championship second category victory for Jacopo Trevisani, who previously won the 2017 Tuscany event of TER.