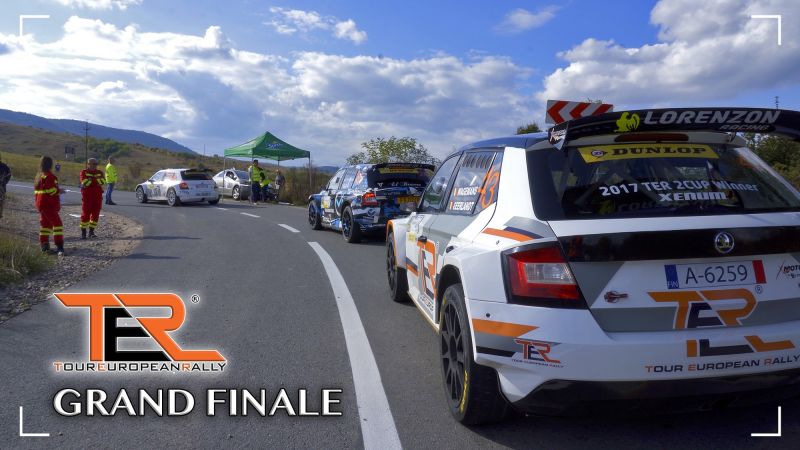 With 55 points at disposal of TER drivers in the 6th and last round of 2019 Tour European Rally the 60th Rallye International du Valais in Switzerland, the series is open to 14 drivers for the 2019 series title.

The standings leader, Steve Fernandes, is the primary candidate to the overall title with his 67.5 points.

The  louxembourg, codriven by belgian Olivier Beck, has the germans Stefan Gottig and Natalie Solbach-Schmidt as main rivals in 2nd place with 47 points.

Simone Tempestini winner in Transilvania and Sebastien Bedoret winner in belgium, follow as thirds with 42.5 points, they are also in the fight for the title.

But math permits also to other drivers to take the 2019 Championship FIA Approved:

The battle extends to the TER 2 Cup, the series dedicated to drivers under 26 years old with R2 cars.

Romanian Mihnea Muresan and Alina Bianca Pop are the leaders with 42.5 points ahead of swiss Jonathan Michellod and belgian Gilles Pyck 30 points and 3 drivers at 22: Tobias Bruls, Alexandru Gheorghe and french Allison Viano.

In TER 2wd Trophy, romanian Alexandru Filip, winner of 2018 edition, is the leader with 62.5 points ahead of german Norman Kreuter 27.

A “Grand Finale” for the 2019 Tour European Rally!