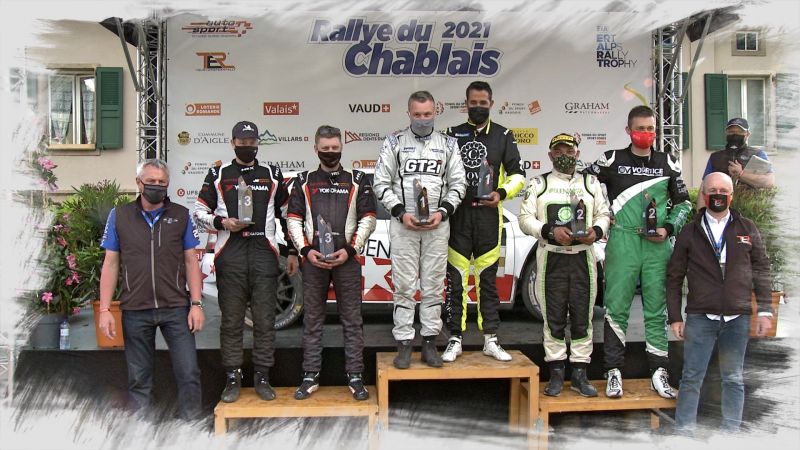 Mike Coppens wins the TER at the Rallye du Chablais!

The Swiss crew of Mike Coppens – Jerome Degout (Skoda Fabia Rally2 ) won the TER - Tour European Rally in Rallye du Chablais, Round 1 of the 2021 series.
With this result Coppens becomes the 1st leader of the 2021 TER.

Third step of the podium for the Ford Fiesta R5 of Joel Rappaz and Gaetan Lathion ahead of the twin car of Salomon.

In the TER Junior classification, Sacha Althaus and Lisiane Zbinden take the victory over Guillaume Girolamo and Benjamin Betrisey 2nd,  and Yoan Loeffler with Gaetan Aubry at his side, third.

4th place in the category for Thibault Maret and Robin Terretaz who conclude the Renault Clio Rally1's row with 4 car in the first 4 place..

Maurice Brera and Pierre-Alain Forestier win the TER 2WD in Aigle, ahead of the Renaul Clio R3T o the Romanians Alex Filip and Gabriel Lazar.

The Spanish crew of Edgar Vigo and Fatima Ameneiro finished in third, after al long battle with Filip.